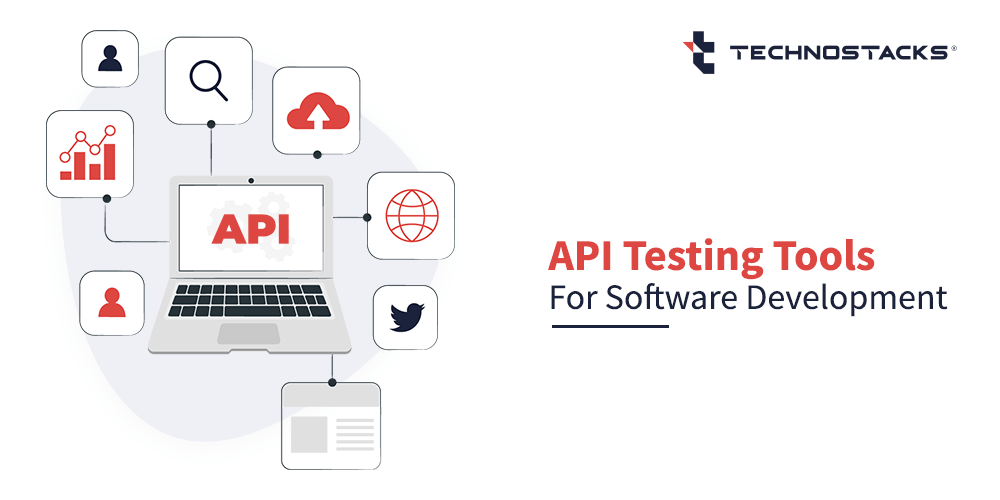 Have you heard of API testing? Wondering What are API testing tools? Well, it can be defined as a type of software testing that focuses on determining if APIs meet expectations.

In other words, it is all about checking if the applications meet the functions, performance, reliability, and security expectations.
It has become quite important for all software companies. According to Google Trends, the interest in API testing has increased in the past few years.

As there is no graphic user interface, it makes testing performance on the front end quite difficult. As mentioned above, API has become quite important for software development. This is why here are some of the top API testing tools mentioned below, which you can count on.

With so many options available in the market, it really must be difficult to choose the right one. Isn’t it?

To favor your difficulty, here are some tips listed below which can help you pick the best API testing tool.

These were some of the perfect API testing tools for users having diverse requirements. The tools mentioned above are all great for testing REST, SOAP, or HTTP APIs besides making sure that no error is caused.

Some of them come totally free to use, while others have paid options available to enjoy the advanced features.

So, depending on the requirements of your organization, you can choose any one of the above tools without thinking twice.