Key Reasons Why You Should Use ReactJS For Web Development

ReactJS is a popular frontend javascript library used for web development. Most of the developers preferred using it for creating user interfaces.

Frameworks and the front-end are necessary and fundamental components of web development.

Multiple new frameworks and libraries are emerging to get good outcomes as technology advances daily.

As per Statista reported, React is second most used web framework among software developers worldwide.

In this cutthroat age of technology, many frameworks are available, but we’ll explain why web development using React.js is the highest priority.

The following list of arguments illustrates why it is advisable to apply ReactJS while developing websites. To better understand the rationale behind ReactJS, let’s first give a brief overview of it.

Have an app idea? Let's discuss

To put it simply, React.js is the best JavaScript Library out there that maintained by Meta.

It is common knowledge that Facebook is among the most popular social media sites.

React is one of the best javascript frameworks to use for web development and there is a number of tools available that make it easy to use.

The programmers were reluctant to accept it because it combined JavaScript and Markup into a single file. But as time went on, more people started to adopt the component-centric strategy for differentiating priorities.

Thus, it is currently the developer community’s most valued framework. Facebook released React Native in 2015 as well very soon. With the help of React frameworks, you can utilize ReactJS to construct native apps for Android and iOS.

Reasons Why Use React.js For Web Development

You want to develop ReactJS App For your business?

There are a lot of answers to the question of why use React.js for frontend development. You need to make sure that it seamlessly fits into your requirements. But perhaps more crucially, ReactJS enjoys the backing of a sizable development community that works tirelessly to advance the technology.

And although this necessitates regular code maintenance on the developers’ part, it guarantees that websites using ReactJS will always be competitive.

FAQs on Why Use React.js For Web Development 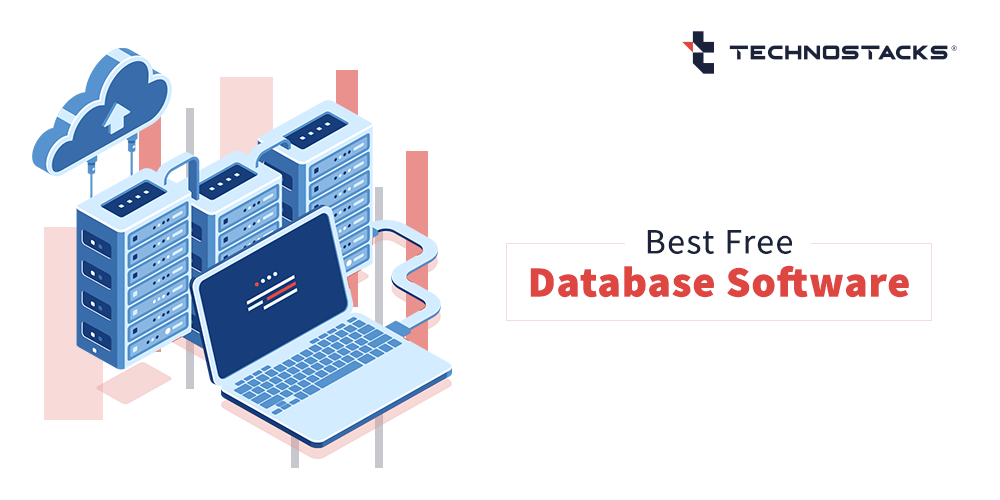